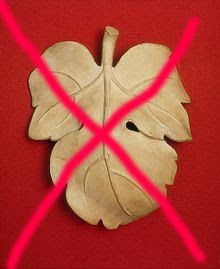 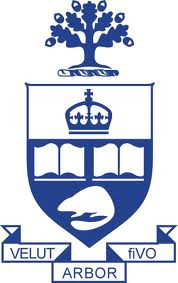 First, we heard about the Peto case (on which I reported extensively in earlier posts on this blog), in which the U of T covered itself with the fig leaf of academic freedom in order to justify its sponsorship of anti-Semitic propaganda. Now there is the case of a U of T junior professor of social work who conducted a "Jew count" of professors and university donors, thereby exposing, she appeared to say, the domination of Canada by the Jews. This lady had previously been on record as opposed to "Zionism," but in her latest activism she dispensed with any such pretext for her anti-Semitism. The students who participated in this "count" were sworn to secrecy. But not all heeded her on this, so the story came out.

None of this would be remarkable if it were not for the shameful cover-up by U. of T. officialdom. In the months that followed the incident, no University official rebuked this professor; instead, she was rewarded by a renewal of her contract.

The details of this story can be found in the blog Eye on a Crazy Planet and also in the more extensive article by Professor Ernie Lightman of the U of T.
Posted by Unknown at 2:35 PM